Photo by Helloquence on Unsplash 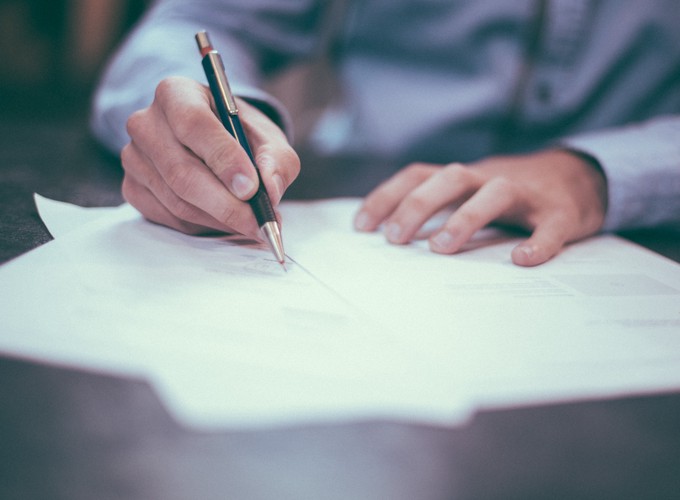 Photo by Helloquence on Unsplash

In recent years, policing scholars have increasingly used survey methods to gain insight into officers’ attitudes and behaviours. Yet, surprisingly, methodological research analysing surveys of police officers is rare. We analysed the extent and correlates of response rates in police surveys, providing insights about the survey design features and study characteristics associated with higher rates of officer participation. We examined the response rates to 497 police surveys reported in 390 articles published in 15 journals from 2008 to 2017. Findings included the following: (1) the average response rate was 64%, but there was a great deal of variation, (2) in-person surveys achieved substantially higher response rates, (3) inviting a greater number of officers to participate in surveys was associated with lower response rates, and (4) response rates have declined over time (though primarily among surveys not administered in-person). Given the weight of the evidence suggesting response rates are typically a poor predictor of nonresponse bias, we argue that a low response rate on its own is an insufficient reason to dismiss a study’s merit. Furthermore, we recommend minimally acceptable reporting standards and discuss avenues for future research.