Image by Erik Mclean on Unsplash 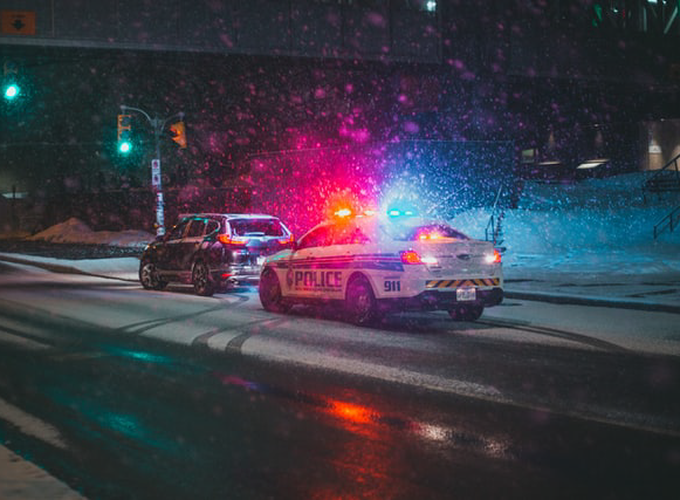 Image by Erik Mclean on Unsplash

Qualified immunity famously provides ample protection to all but the plainly incompetent or those who knowingly violate the law. The doctrine insulates officers who violate constitutional rights from civil liability unless existing caselaw was so clearly established that every reasonable officer would have known at the time that the police action in question was unlawful. This demanding inquiry requires a high degree of specificity; a prior case with what legal scholar Joanna Schwartz has called virtually identical facts. At the same time, however, courts repeatedly refuse to provide specific definitions of the most important legal thresholds for police action: reasonable suspicion and probable cause. Indeed, the Supreme Court rejected—repeatedly—any attempt to quantify or carefully demarcate the boundaries of the Fourth Amendment standards of proof, except to emphasize that they require no more than a fair probability or a moderate chance that an officer’s suspicions are correct. As a result, the legal predicates for coercive or invasive police actions like detentions, frisks, searches, and arrests are not only deferential, they are operationalized at a low level of certainty. This Article explores the intersection of Fourth Amendment standards of proof and the clearly established prong of qualified immunity. It illustrates how the juxtaposition of the Court’s insistence on a low level of specificity for the development of suspicion and a high degree of specificity for the imposition of liability makes it exceedingly difficult to hold officers accountable for violating constitutional rights. And it offers both a path for future research into the development of suspicion and suggestions for methods that police agencies can use to improve the development and articulation of suspicion. Ultimately, it contends that policing in the 21st century must take seriously the idea that the Constitution is a floor, not a ceiling, and it calls for the development of more rigorous standards for police actions.