Image by Robert Linder on Unsplash 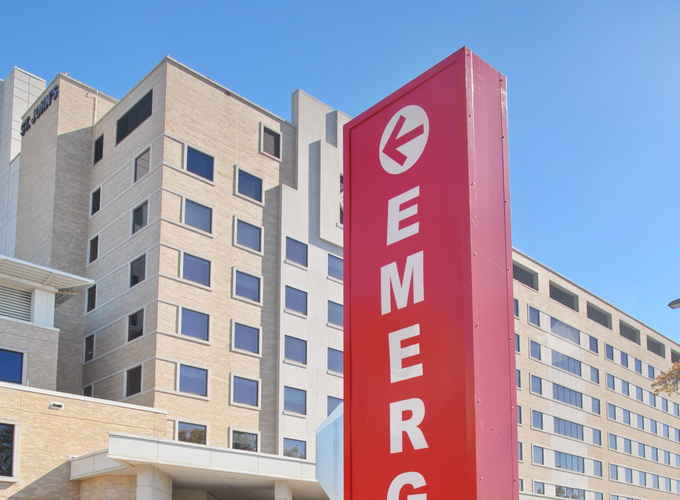 Image by Robert Linder on Unsplash

Past research on factors influencing firearm assault (FA) mortality have not focused on police officers who, compared to other U.S. workers and the general public, experience especially high rates of firearm victimization. This study focuses on this unique population of FA victims and examines the relationship between travel time to the nearest trauma care facility and the probability of survival among officers shot on duty. Combining data on trauma care center location and 7 years of data on U.S. police officers fatally or non-fatally assaulted with a firearm, we use logistic regression to model the probability of FA fatality among police by proximity of the FA to the nearest trauma care facility. We find that travel time to trauma care was not associated with reduced FA mortality among police from 2014 to 2020. FA mortality was significantly lower in 2020 than the six years prior.

In a new paper forthcoming at Police Practice & Research, Michael Sierra-Arévalo, Brad O’Guinn, and I examine firearm assault survival among U.S. police officers from 2014 to 2020 using data from the Gun Violence Archive. This work builds on a study Michael and I published in Criminology & Public Policy in 2020. The first step was to use the same case selection strategy as before (i.e., we excluded accidental and intentional self-inflicted firearm injuries, “blue-on-blue” shootings of one officer by another, security guards, federal officers, court officers, and probation agents). For this analysis, we also restricted our sample to the 48 contiguous U.S. states, excluding cases in Alaska (n=6) and Hawaii (n=4). This process yielded an analytic sample of N=1,758.

Second, we calculated the distance from each shooting incident to the nearest Level I or II trauma care center. For our purposes, “nearest” refers not to shortest distance, but the shortest drive time as determined by historical traffic data pulled from the Google Maps API (see pp. 3-4 of the post-print).

Finally, using logistic regression, we estimated the odds of an officer fatality (conditional on having been shot in the line of duty) while controlling for proximity to trauma care, U.S. census division, whether the shooting occurred in an urban county, and the month and year of the shooting.

At the national level, firearm assaults of officers increased from 2018 to 2020 while the fatality rate decreased over the same period. This again underscores the need for better data on nonfatal shootings, which account for about 84% of firearm assaults on officers each year (bear in mind our data do not include instances where suspects shot at but missed officers).

The results of our multivariable analysis indicated that proximity to trauma care was not significantly associated with the odds of officers surviving a gunshot wound (see Table 2 on p. 9 of the post-print). On the one hand, this was somewhat surprising given that proximity to trauma care predicts survival of gunshot wounds among the general public.1 On the other hand, police have specialized equipment, such as ballistic vests and tourniquets, that reduce the severity of gunshot wounds or allow them to be treated immediately. Several of our year variables significantly differed from the reference year - 2020 - which warrants additional empirical scrutiny. 2020 saw the greatest number of firearm assaults in our study period but simultaneously witnessed the lowest fatality rate over the same seven years. Maybe that’s just a coincidence, but it’s worth a closer look, especially in light of the fact that nonfatal shootings among the general public spiked in many cities in 2020.

Based on these findings, to enhance officer safety and wellness, we make three policy recommendations:

Click on the PDF button at the top of this page to download the post-print (accepted) version of our paper.