Photo by Elijah ODonnell on Unsplash 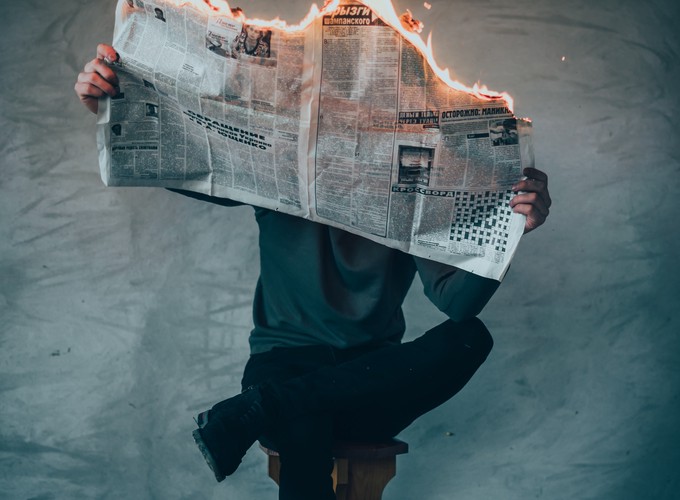 Photo by Elijah ODonnell on Unsplash

Objectives: Policing in the United States has come under intense scrutiny following numerous deadly force incidents involving unarmed black citizens, which dominated the news media. Some have argued that consequently, a “chill wind” has blown through law enforcement, such that officers have become more distrustful of civilians, fearful of scandal, and are de-policing. To date, however, scholars have given insufficient theoretical and empirical attention to why and how media coverage of policing may lead to such outcomes. Methods: We addressed this literature gap using data from a survey of officers in a metropolitan police department in the southeast. Results: We found that officers perceive that media coverage of policing has a large effect on civilians, so much so as to impact crime rates. In turn, hostile media perceptions increase officers’ 1) likelihood of believing that civilians’ attitudes and behaviors toward police have worsened in recent years—that is, that there is a legitimacy crisis—and 2) fear of having false allegations lodged against them. Additionally, hostile media perceptions indirectly increase officers’ likelihood of believing that crime is rising in their city, by increasing their perceptions of a police legitimacy crisis and fear of false allegations. Conclusions: These findings have important implications for police-community relations moving forward.