Image by tevenet from Pixabay

Domestic Disturbances and Fatal Police Shootings: An Analysis of the Washington Post’s Data 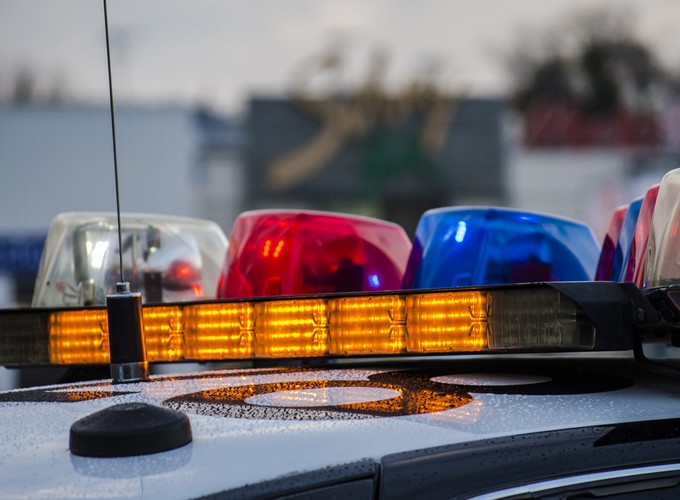 Image by tevenet from Pixabay

Domestic Disturbances and Fatal Police Shootings: An Analysis of the Washington Post’s Data

Domestic disturbances are often touted as one of the most dangerous incidents to which police officers respond. Nevertheless, research examining the relative dangerousness of these incidents to responding officers is mixed. Recently, media outlets have compiled rich data on fatal police shootings, which provides the opportunity to examine police responses to domestic disturbances in a different light. Using data compiled by The Washington Post, this study explored whether domestic disturbances that resulted in a fatal shooting were more likely than other fatal shooting incidents to have involved: (a) a civilian armed with a firearm or toy/replica firearm or (b) a civilian who posed an imminent threat to officer or public safety. Findings suggest that there were some, albeit not many, differences in these outcomes between domestic disturbances and seven other incident types. Avenues for future research in this area are provided, along with a discussion about the availability of current data on this topic.