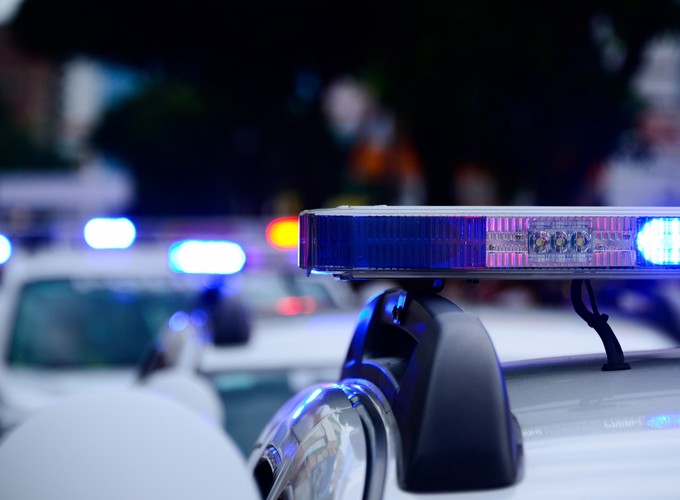 Racial disparities in officer-involved shootings have dominated the national discourse recently. Unfortunately, we have yet to identify an appropriate benchmark, or at-risk population, to put these observed racial disparities into context. In this article, we use seven benchmarks—based on population data from the US Census, police-citizen interaction data from the Police-Public Contact Survey, and arrest data from the Uniform Crime Report—to compare OIS fatality rates for black and white citizens from 2015 to 2017. Using population, police-citizen interactions, or total arrests as a benchmark, we observe that black citizens appear more likely than white citizens to be fatally shot by police officers in both years. Using violent crime arrests or weapons offense arrests, we observe that black citizens appear less likely to be fatally shot by police officers. We discuss why population data is a fundamentally flawed benchmark, and elaborate the strengths and weaknesses of using police-citizen interaction or arrest benchmarks.