Image by Cheyenne Doig on Unsplash

Factors associated with police shooting mortality: A focus on race and a plea for more comprehensive data 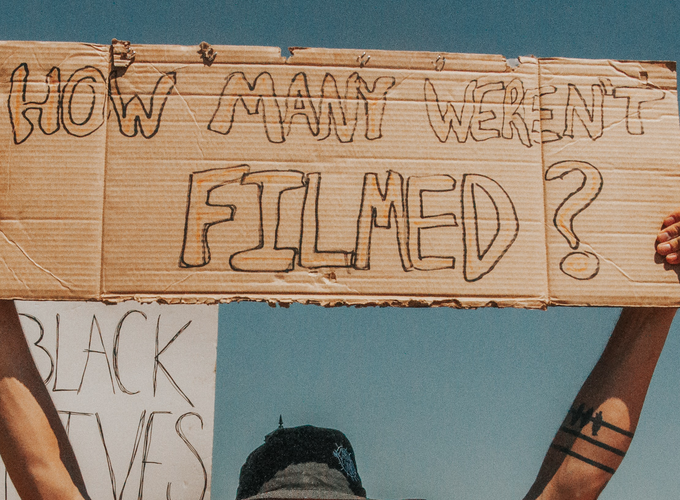 Image by Cheyenne Doig on Unsplash

Factors associated with police shooting mortality: A focus on race and a plea for more comprehensive data

Thanks to Fatal Encounters, Mapping Police Violence, and The Washington Post, we now have a good idea how often U.S. police officers kill people. For example, WAPO has documented approximately 1,000 fatal shootings by police officers each year since 2015. MPV tracks non-shooting deaths and deaths caused by off-duty officers, and they usually document ~1,100 deaths each year. Fatal Encounters tracks all police-civilian interactions that result in the death of a civilian (including, e.g., a standoff where the suspect shoots him/herself). They find that on average, ~1,800 people have died during police interactions since 2013 (their data go back to 2000 but I’m not sure the totals are as reliable as more recent years). So police kill (or are involved in the deaths of) 3-5 people each day in the United States.

What we still don’t have a good understanding of is how often police officers use lethal force.

I’ve harped on this before, and I’m certainly not the first person to do so, but we really should be tracking every time an officer discharges their firearm at another person. With very few exceptions, police are trained to shoot center mass, and to shoot until the threat (real or perceived) has been neutralized. As James Fyfe pointed out a long time ago, lethal force is physical force capable of or likely to kill…it does not always kill. He went on to argue that the true frequency of police decisions to employ firearms as a means of deadly force…can best be determined by considering woundings and off-target shots as only fortuitous variations of fatal shootings.

In other words, police are using lethal force every time they discharge their firearm at a person, regardless of whether that person ultimately dies.

Fyfe’s analysis of NYPD shootings in the early 70s revealed that 44% were fatal. In St. Louis from 2003 to 2012, Klinger and colleagues found that 33% of people shot by police died as a result. My colleague John Shjarback showed that in Texas from 2016-2017, 49% of people who were wounded by police gunfire ultimately died. And finally, VICE News analyzed police shooting data from 47 large jurisdictions and found that 31% resulted in a fatality (and note there was a great deal of variation across jurisdictions in terms of the fatality rate).

Remember when Jacob Blake was shot in Kenosha last year? Of course you do. There were protests, and they turned violent. Kyle Rittenhouse is currently on trial for killing two people and wounding a third. Yet, Jacob Blake’s name won’t appear in any of the aforementioned databases because he wasn’t actually killed. However, he was on the receiving end of police gunfire (i.e., lethal force), and he is now paralyzed from the waist down.

John and I just published an article where we demonstrate some of the ways that existing data can mislead. We obtained several years of data on fatal and nonfatal police shootings from four states: Florida, Colorado, Texas, and California. Here are our key findings:

Our article is published open access in PLOS ONE. It’s linked at the top of this page. And here’s an op-ed we wrote for The Washington Post.

Finally, you can also check out the slides for our upcoming presentation at the American Society of Criminology conference in Chicago next week.