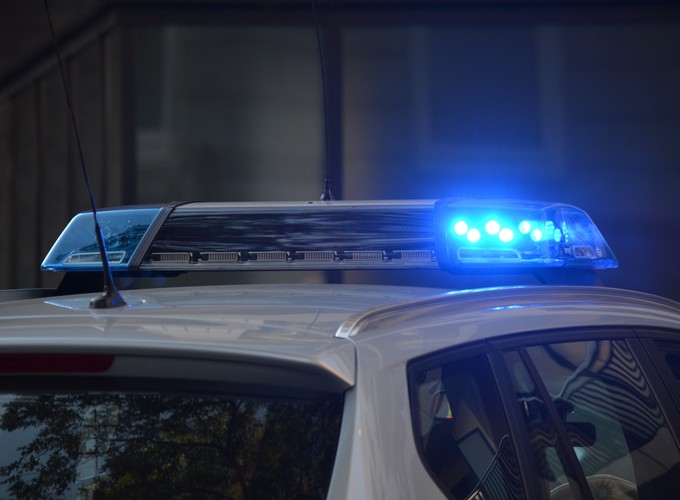 Policing has been the subject of intense public scrutiny for the better part of two years after several high-profile police killings of unarmed African Americans across the United States. The scrutiny has been so extreme that some contend there is currently a “war on cops”—whereby citizens are emboldened by protests and negative media coverage of the police, and are lashing out by assaulting police officers more frequently. In response, it is argued that officers are de-policing (i.e. avoiding proactive stops). We surveyed commandlevel police officers from a southeastern state about their attitudes concerning the war on cops and de-policing. The majority of our sample believed there has been a war on cops over the last two years. Moreover, officers who felt strongly about the existence of a war on cops were more likely to believe that de-policing is common among officers in today’s world of law enforcement.