Image by BodyWorn by Utility from Pixabay 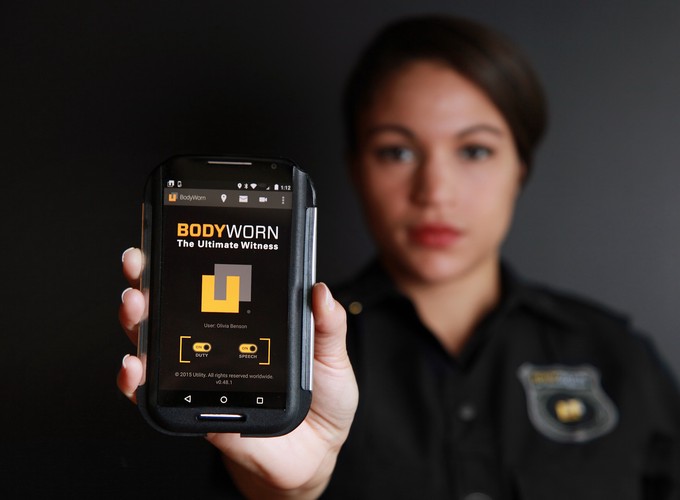 Image by BodyWorn by Utility from Pixabay

By 2016, approximately one-half of American police agencies had adopted body-worn cameras (BWCs). Though a growing body of research has examined the impact of BWCs on outcomes such as use of force, complaints, and perceptions of police, few have considered how and why some agencies adopted BWCs, while others have not. With guidance from the diffusion of innovations paradigm, the current study explores variation in BWC adoption by police agencies. Drawing on a survey administered to a national probability sample of 665 municipal police executives in the spring of 2018, we found agency size, region, and the demographic composition of municipalities were associated with BWC usage. We then examined executives’ support for (or opposition to) legislation that would require BWC footage to be released publicly. Results suggest (1) a variety of environmental factors were associated with support, and (2) the correlates of support varied across agencies of different sizes.